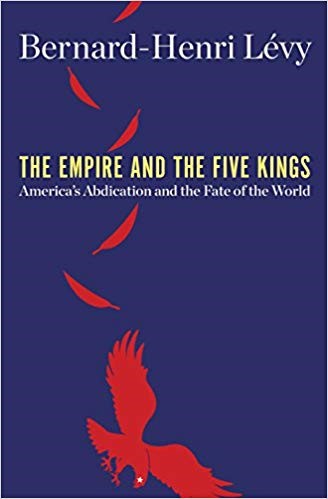 Bernard-Henri Lévy is a philosopher, activist, filmmaker and author of more than thirty books including his latest, The Empire And The Five Kings: America's Abdication and the Fate of the World. His writing has appeared extensively in publications throughout Europe and the United States. His documentaries include Peshmerga, The Battle of Mosul, The Oath of Tobruk and Bosna! Lévy is co-founder of the antiracist group SOS Racisme and has served on diplomatic missions for the French government.