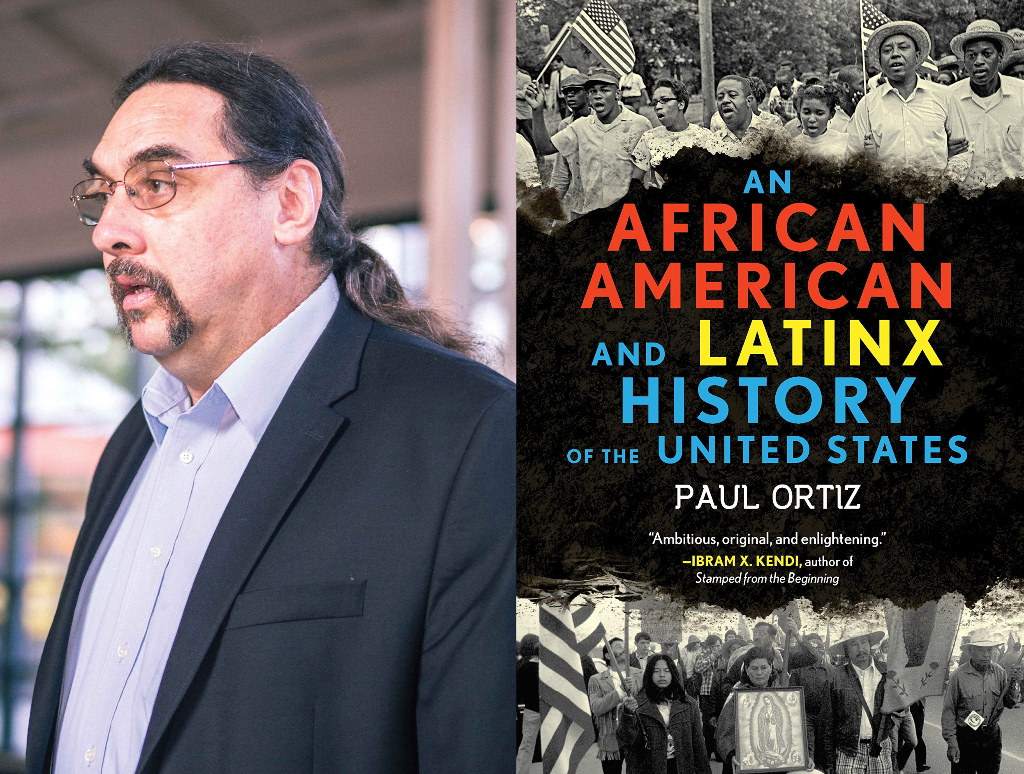 Spanning more than two hundred years, An African American and Latinx History of the United States is a revolutionary, politically charged narrative history, arguing that the “Global South” was crucial to the development of America as we know it. Scholar and activist Paul Ortiz challenges the notion of westward progress as exalted by widely taught formulations like “manifest destiny” and “Jacksonian democracy,” and shows how placing African American, Latinx, and Indigenous voices unapologetically front and center transforms US history into one of the working class organizing against imperialism.

Paul Ortiz is director of the award-winning Samuel Proctor Oral History Program and professor of history at the University of Florida. His book, An African American and Latinx History of the United States is the recipient of the 2018 PEN Oakland-Josephine Miles Award for Literary Excellence. He is also the author of Emancipation Betrayed: The Hidden History of Black Organizing and White Violence in Florida from Reconstruction to the Blood Election of 1920.He was an interviewer and co-editor of Remembering Jim Crow: African Americans Tell About Life in the Segregated South (New Press).

Presented as part of the CPL's Latinx Heritage Month programming