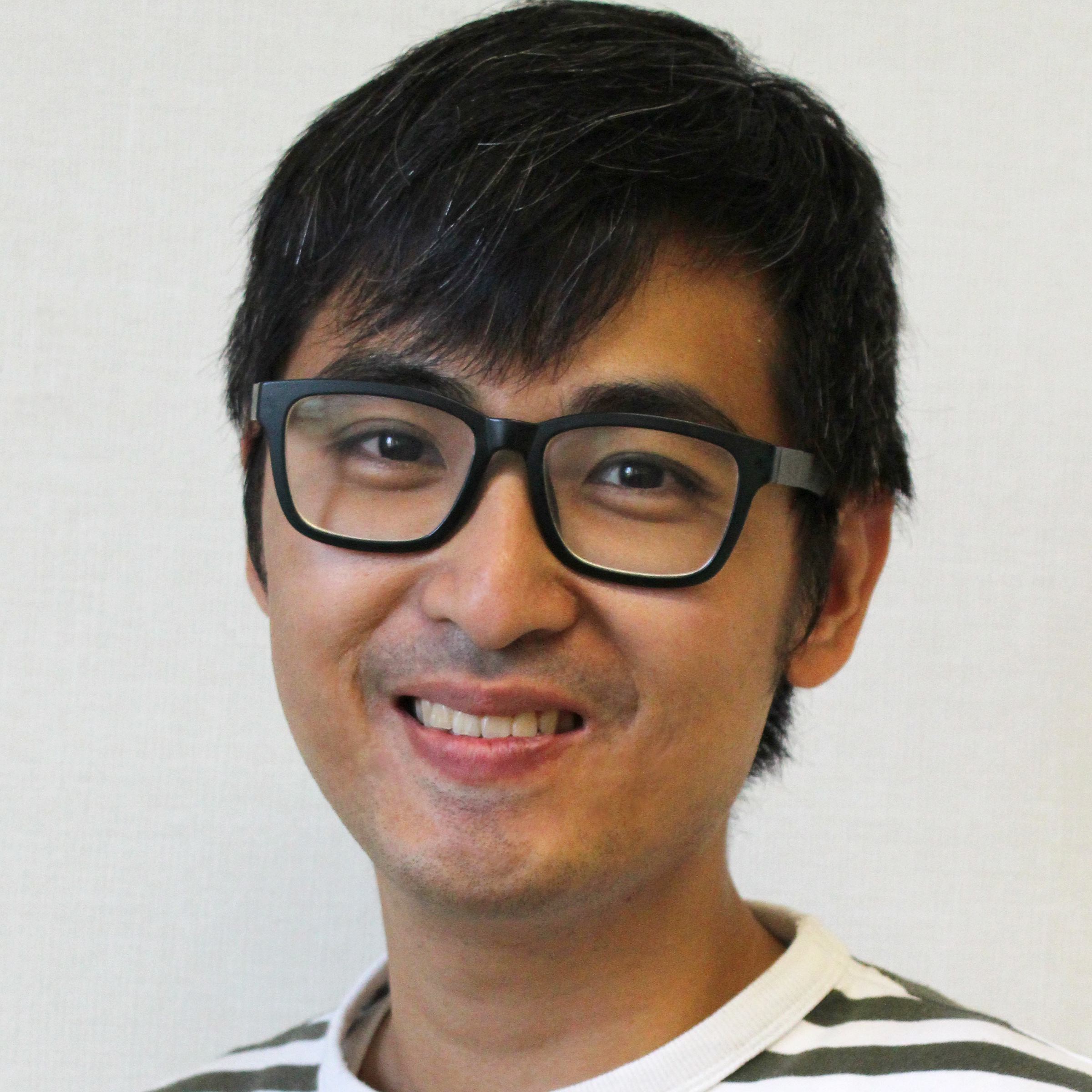 Amidst COVID-19 and the draconian National Security Law, how do the Hong Kong people sustain their movement and rise against the CCP? Can the city and its people survive the US’s sanction and China’s intervention? The talk will present a historical view of Hong Kong’s resistance since the British colonial period and unpack the geopolitical implication of Hong Kong’s year-long resistance.

Alex Chow is an advisory board member of the Hong Kong Democracy Council, a Washington, DC-based nonpartisan, nonprofit organization dedicated to preserving Hong Kong’s basic freedoms, the rule of law, and autonomy. He was one of the leading student activists during the 2014 Umbrella Movement in Hong Kong. In 2017, He was sentenced to prison for seven months. Along with two other young activists, Chow was nominated for the 2018 Nobel Peace Prize. He obtained his master’s degree in City Design and Social Science at the London School of Economics and is currently a Ph.D. student in Geography at the University of California, Berkeley. His research interests include East Asian Economy, food and the environment, religion, and emotions.