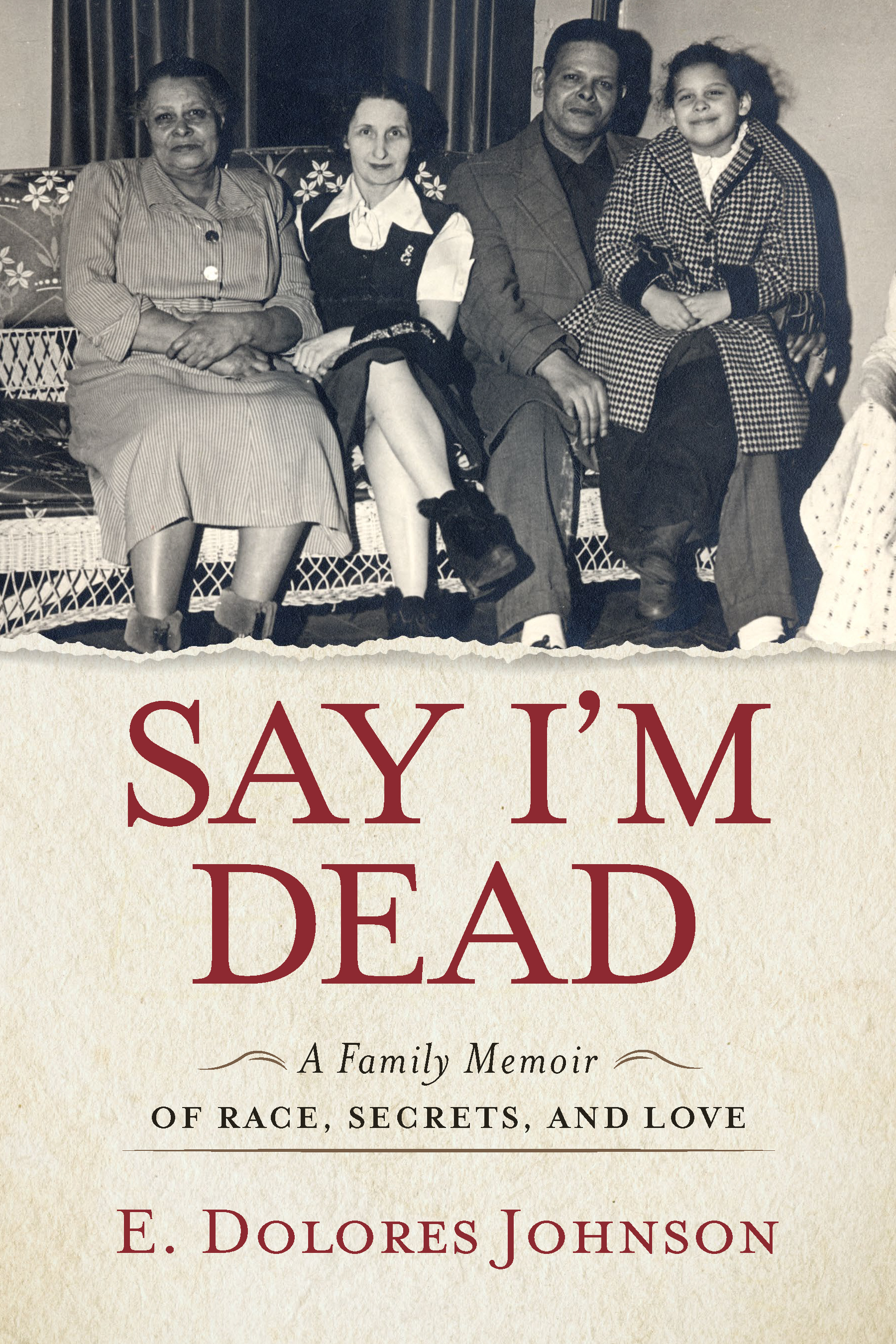 E. Dolores Johnson, a Cambridge author, is the daughter of a black father and white mother who married 25 years before the famous Supreme Court Loving decision that overturned anti-race mixing laws. Their family story is told in Say I'm Dead, A Family Memoir of Race, Secrets and Love. It has received a starred review from the American Library Association and won the 2020 Outstanding Literary Award from the National Association of Black Journalists. She has published essays on mixed race, racism and identity, and consulted on diversity with colleges, corporations and non-profit boards.

Ms. Johnson will be in conversation with Regie Gibson, a Brother Thomas Fellow who has served as consultant for the NEA & the “Mere Distinction of Color”: a permanent exhibit at James Madison’s Montpelier home.

Johnson has presented her writing at Conventions, Universities, Book Festivals, Literary Conferences, Workshops and on radio and TV, and especially loves to talk with Book Clubs. She holds a BA from Howard University, an MBA from Harvard Business School and completed an MFA equivalent creative writing program. Her love of libraries began as a child and continued to her oversight of the digitization of John F. Kennedy’s papers at his Presidential Library.