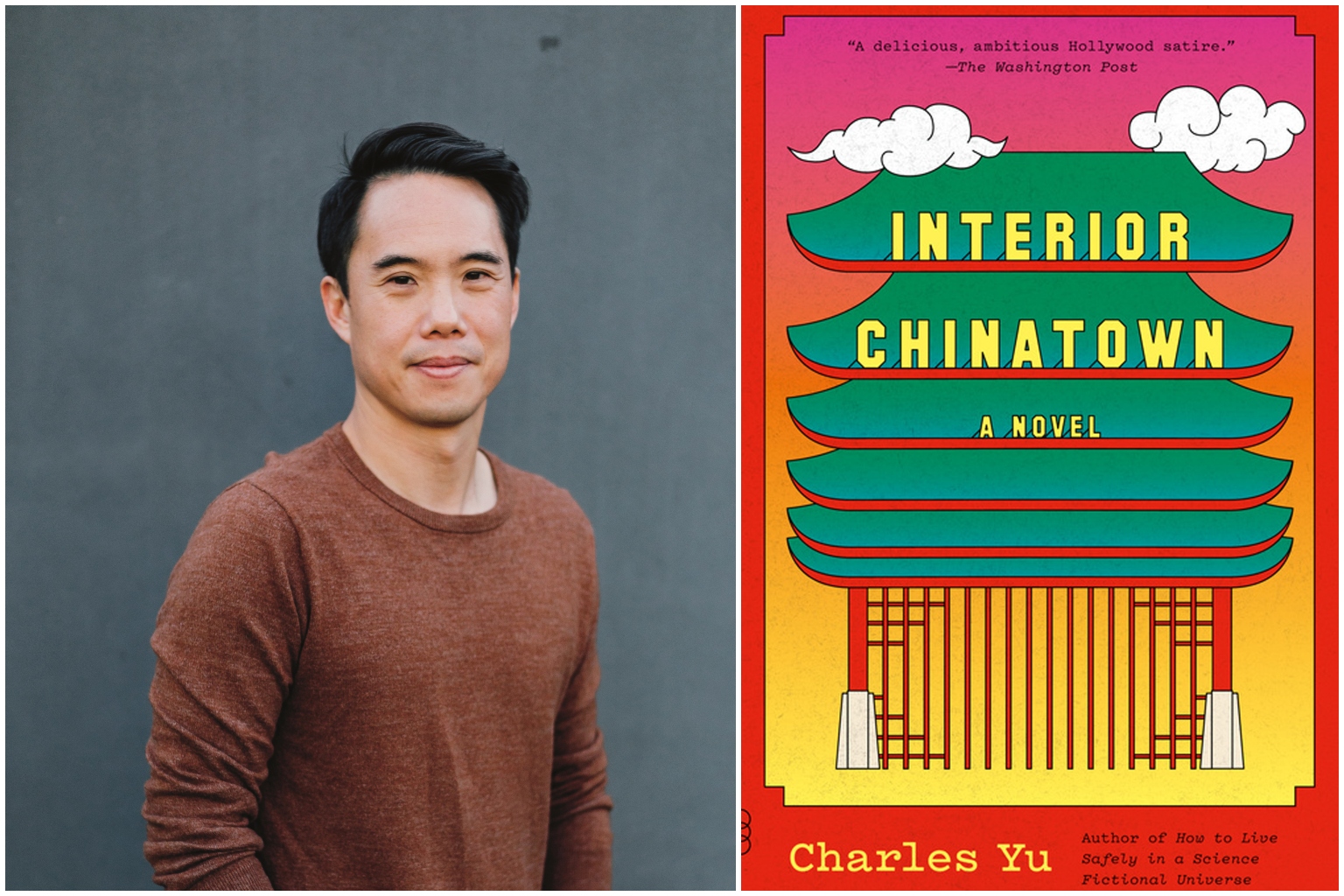 Charles Yu is the author of four books, including Interior Chinatown, winner of the 2020 National Book Award. He has been nominated for two Writers Guild of America Awards for his work on the HBO series, Westworld. He has also written for shows on FX, AMC, and HBO. His fiction and nonfiction have appeared in The New Yorker, The New York Times, The Atlantic, The Wall Street Journal, and Wired, among other publications.

Ju Yon Kim is a Professor of English at Harvard University. Her research and teaching interests include Asian American literature and performance; modern and contemporary American theater and drama; and cross-racial and intercultural performance. She is the author of The Racial Mundane: Asian American Performance and the Embodied Everyday (NYU Press, 2015), which received the 2016 Lois P. Rudnick Book Prize from the New England American Studies Association for best book in American studies published in 2015 by a New England area scholar.

This program is presented in partnership with the Mayor's Office and the City Manager's Office.