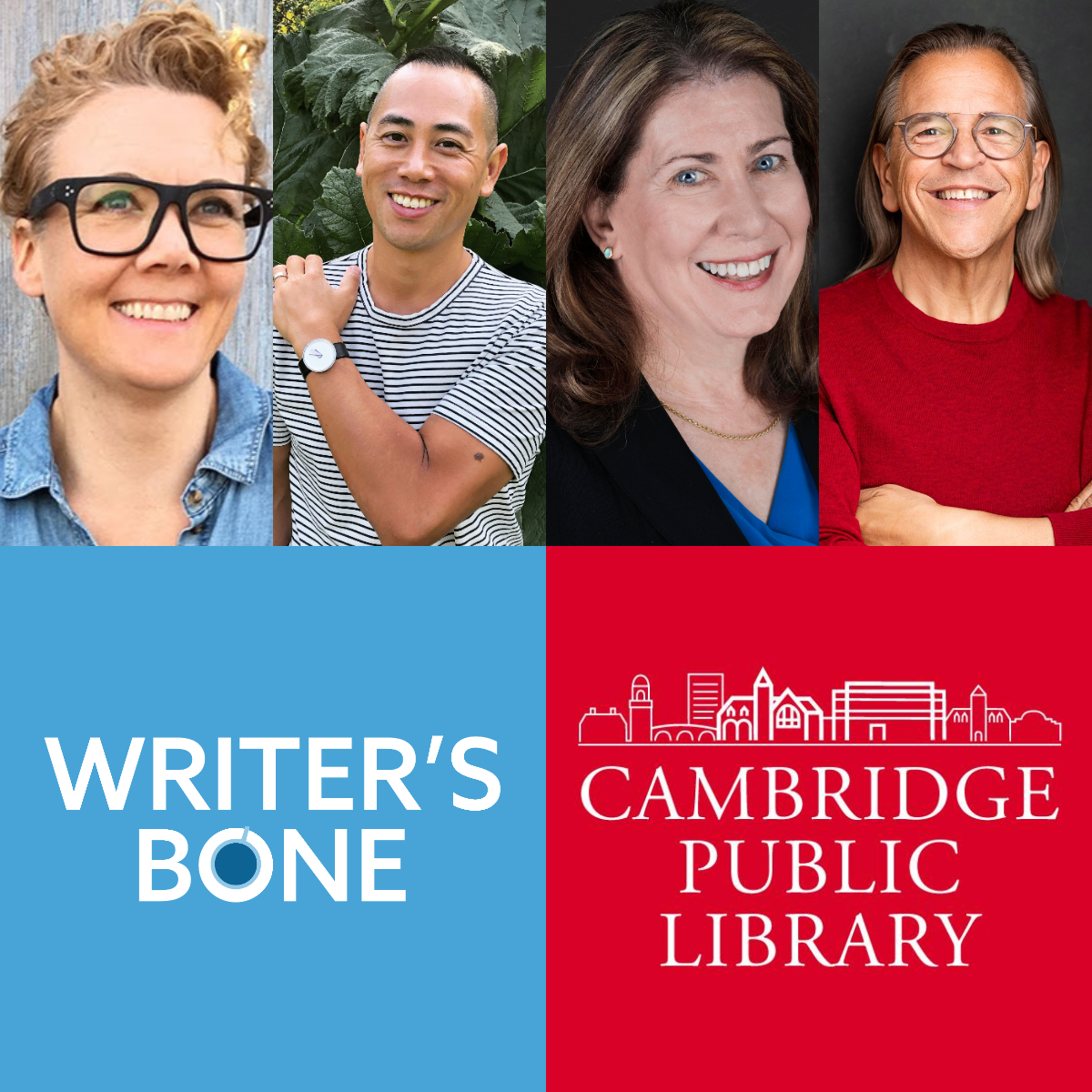 Kelly J. Ford is the author of Cottonmouths, named one of 2017’s best books of the year by the Los Angeles Review and featured in the “52 Books in 52 Weeks” from the Los Angeles Times. Her work has appeared in Post Road Magazine, Black Heart Magazine, Fried Chicken and Coffee, and Knee-Jerk Magazine. She is an instructor for GrubStreet Writing Center and an IT project manager. Kelly is Arkansas bred and Boston based.

Eddy Boudel Tan was selected as a 2021 Rising Star by the Writers’ Trust of Canada. His debut novel After Elias was a finalist for the Edmund White Award, and his second novel The Rebellious Tide arrives this summer. His stories can also be found in Joyland, Yolk, Gertrude Press, and the G&LR. He lives with his husband in Vancouver. Follow Eddy on Twitter (@eddyautomatic) and online (eddyboudeltan.com).

Robyn Gigl, the author of By Way of Sorrow, is an attorney, speaker and activist. A frequent lecturer on diversity issues, she lives in New Jersey where she continues to practice law by day, and work on her next novel by night. She can be found online at RobynGigl.com or on Twitter @RobynGigl.

David Valdes is a writer of drama, fiction, and nonfiction. His essays and columns have appeared in the New York Times, Boston Globe, Huffington Post, and Medium. He is the author of Homo Domesticus, A Little Fruitcake (a Today Show Top 10 Holiday Books pick), The Rhinestone Sisterhood, Revengers, and Spin Me Right Round. He is the author of more than a dozen plays staged coast to coast and overseas. Learn more at www.davidvaldeswrites.com.

Daniel Ford is the author of Sid Sanford Lives! and Black Coffee. He’s also the co-founder of Writer’s Bone, a literary podcast and website that champions aspiring and established authors.