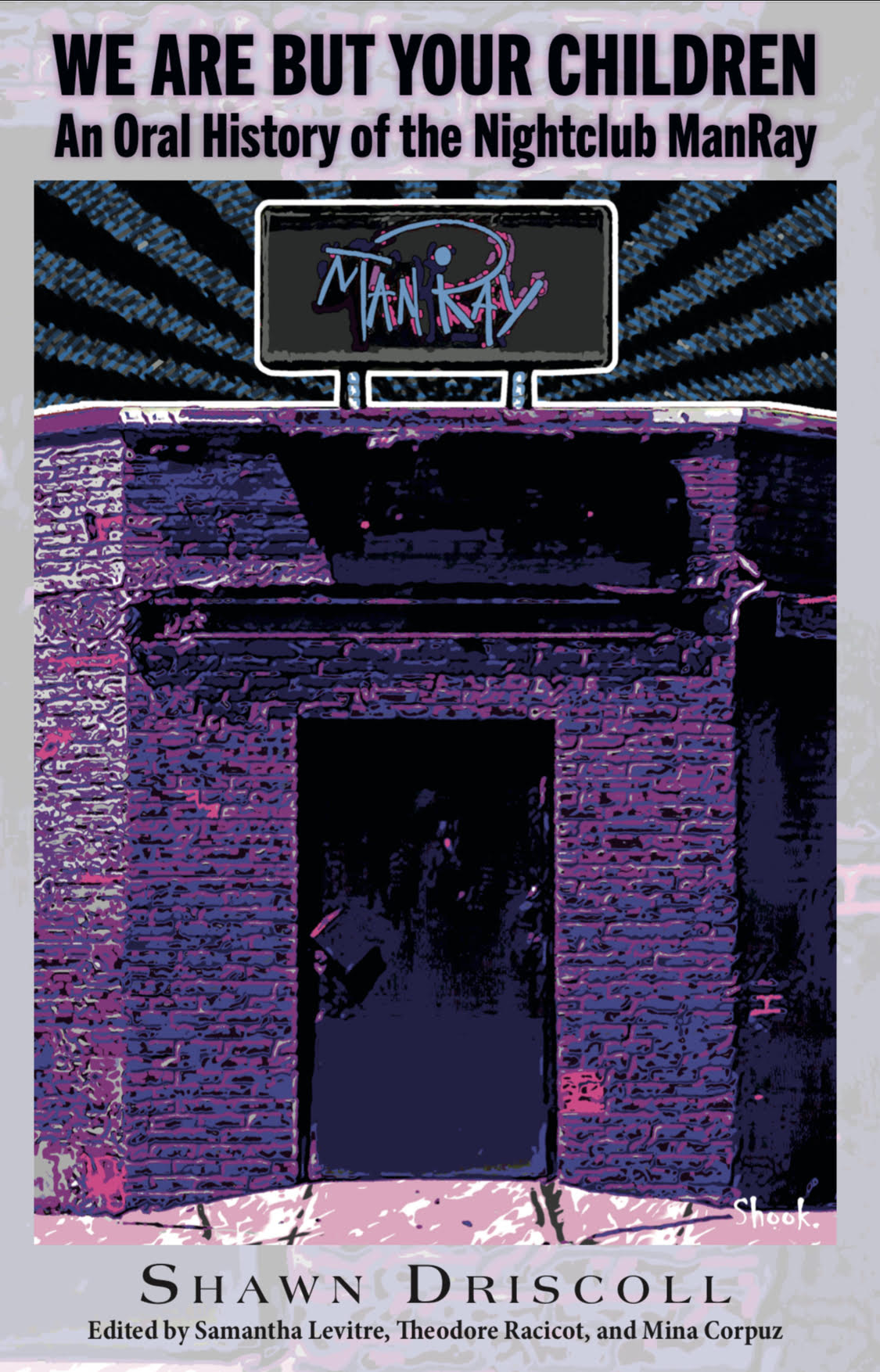 Cambridge Room Lecture Series: Central to It All: A Look at Central Square, the Nightclub ManRay, and Twenty Years of Change (Main) In-Person

Central Square in the 1980s was at the jumping-off point for a new beginning. Shops, restaurants, and long-standing businesses lined the square. However, the one area that was expanding greatly was in the realm of nightlife. Venues such as the Middle East, The Cantab Lounge, and T.T the Bears were bringing in both local and national performing artists. Joining these venues was a nightclub, Campus, on 21 Brookline St. In 1985, that space became ManRay. A nightclub that promoted what they called the “Art of Nightlife.” ManRay promoted dance nights for many cultures, sub-cultures, and scenes such as Goth, Industrial, Fetish, New Wave, and those in the LBGTQIA communities. Like the other music venues in the square, ManRay had a dynamic roster of artists and bands that performed there that included Divine, Peter Murphy, KMFDM, Sleep Chamber, and, most notably, Nirvana.

Join Shawn Driscoll, author of We Are But Your Children: An Oral History of the Nightclub Manray (2021), for a look into Central Square during the years of ManRay’s existence. Through presentation and a rich panel of speakers, we will explore the years of 1983 to 2006 and witness the growth and dynamic change within the square, through the lens of ManRay and its twenty years at 21 Brookline St. Joining Driscoll will be: