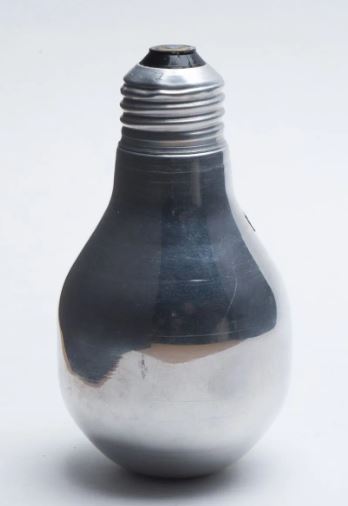 The Life and Metal Art of Abraham Megerdichian In-Person

Join us for a curator talk on the life and metal art of Abraham Megerdichian.   Abraham’s son and decades long Cambridge resident, Robert, will “speak with” his deceased father about Abraham’s hobby of machining from solid scrap metal his interpretations of everyday objects, and then giving them away as gifts to family and friends.  After Abraham died in 1983 his pieces were put away, where many of them lay until 2013.  Since then Abraham’s son, Robert, has had pieces from the collection exhibited at nearly 20 venues in New England and beyond.  This talk accompanies the first major exhibit in Cambridge of Abraham’s artwork and professional photographer Scott Sutherland’s photographs of the artwork, which is on display at the Main Library from September 19th to October 14th.